Flood insurance resources + what you need to know

For much of the country, the approach of warmer weather brings flooding, with damage ranging from a minor seepage to total home submerging. FEMA calls flooding the most common and costly disaster in the United States, but many people are unaware of the dangerous implications of increased flood risks — and the fact that no area is immune to flooding.

That’s why flood insurance, which is excluded from standard homeowners policies, is such an essential addition for homeowners across North America. Flood insurance compensates for what your homeowners insurance policy doesn’t handle by specifically covering the costs of flood-related damage.

An insurance professional who knows the market can assist you in navigating specific flood insurance options and resources to advise you on water damage loss, excess flood coverage and coverage for backup of sewers and drains.

Ready for a fresh perspective?

Imagine instant insurance quotes, expert advice and all your policies, all in one place.

Minimize your risk and protect yourself

1. Assess your flood risk and plan ahead

25% of flood insurance claims occur in moderate- and low-risk areas that aren’t even considered to be flood zones. And updated flood map models using the latest river, elevation and rainfall data point to grim statistics: the actual number of people exposed to flood risk is approximately 41 million – not 13 million as FEMA previously estimated.

“Flood maps show how likely it is for an area to flood,” according to FEMA. “Any place with a 1% chance or higher chance of experiencing a flood each year is considered to have a high risk. Those areas have at least a one-in-four chance of flooding during a 30-year mortgage.” The most common types of floods and their causes are outlined below:

2. Figure out what flood insurance covers

There are a few different policies, coverages and endorsements that might pay out here. Let’s look at them.

3. Make sure you’re protected before it’s too late

With over 25 years in the insurance business, we’ve heard a lot of stories of people suffering the financial impacts of not having flood insurance or a water/sewer backup endorsement to help with the costs of structural repairs and property replacement.

The harsh truth is, if flooding occurs, you’re probably not covered for it. Flood damage resulting from surface water, including surges caused by storms, swollen rivers or torrential rainfall is typically not covered in a standard homeowners or renters insurance policy. So you could need to pay out of pocket for the $30,000 or more it might cost to clean up or rebuild afterwards.

What’s more, there’s usually a 30-day waiting period before a flood policy even goes into effect. That’s why it’s important to act now; putting off purchasing flood insurance could have dire consequences if a flood occurs on your property shortly after you purchase the policy.

4. Have an evacuation plan in place and be careful upon return

Before an incident occurs, get to know your community’s evacuation routes and emergency shelter locations. Turn off gas, power and water when power lines are down or before you evacuate. Also unplug appliances to prevent electrical shock when power comes back on.

When driving, be extra cautious. You’d be surprised at how little water can have a disastrous effect. The Centers for Disease Control and Prevention (CDC) warns that “as little as six inches of water can cause you to lose control of your vehicle,” so be sure to never drive through flooded areas because people and cars can easily get swept away with the current.

Staying or returning home comes with risk as well. Flood water may contain trash, human and animal waste and other hazardous elements, so stay tuned to information from local officials on when it’s safe to use water for drinking, cooking or cleaning. When it’s time to clean your walls and floors, the CDC recommends wearing rubber boots and plastic gloves. Use soap and water before adding a mixture of water and bleach to disinfect. Fans, air conditioners and dehumidifiers can then be used for drying.

5. Make sure you follow the necessary steps for filing a claim

A professional inspection will be conducted by your carrier. These inspections will document structural and personal property damage along with flood water levels to prepare a claim estimate.

Navigating the complexities of flood insurance can be difficult. That’s why it’s important to work with an insurance professional who understands the industry and can assess your unique policy needs. Our VIU by HUB Advisory Team can review flood maps for your area, so you’re equipped to make the right policy choices for you and your family based on location, limits and other key factors.

When getting ready to speak with an advisor, take a look at the NFIP’s Flood Insurance Rate Maps (FIRM), which provides an overview of flood risk assessment for communities in high, moderate-to-low and even undetermined risk areas. With a clearer understanding, you can then discuss augmenting your homeowners policy with flood insurance that’s tailored to you.

Strong summer storms and flooding are around the corner, but flood insurance premiums may be less expensive than you think. Be proactive; call the VIU by HUB Advisory Team to get ahead of Mother Nature and figure out what kind of flood insurance makes the most sense for you. 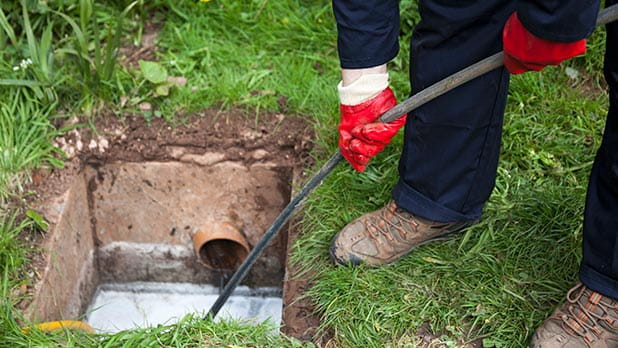 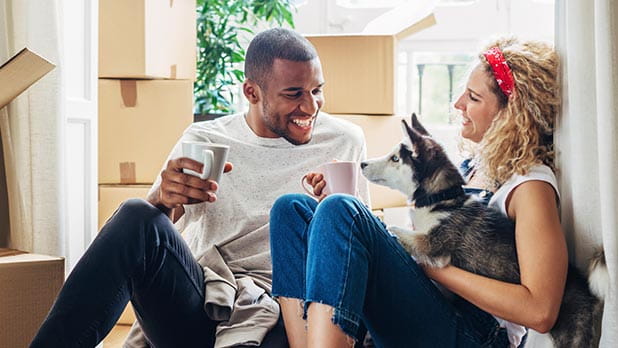 Find out more about